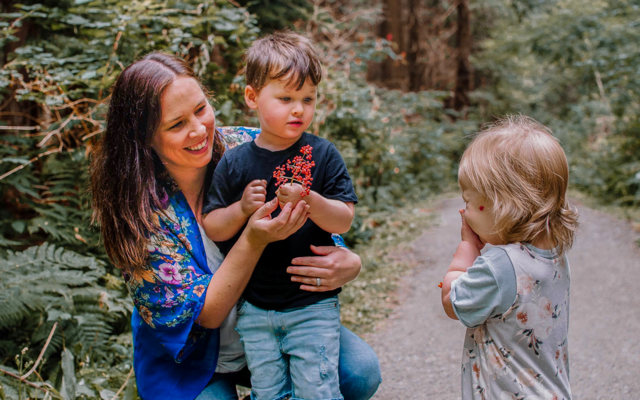 THE LOW DOWN ABOUT DOWN BELOW 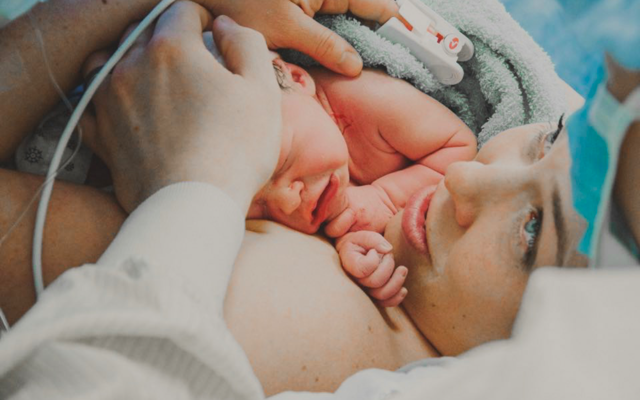 I AM GROWING TOO 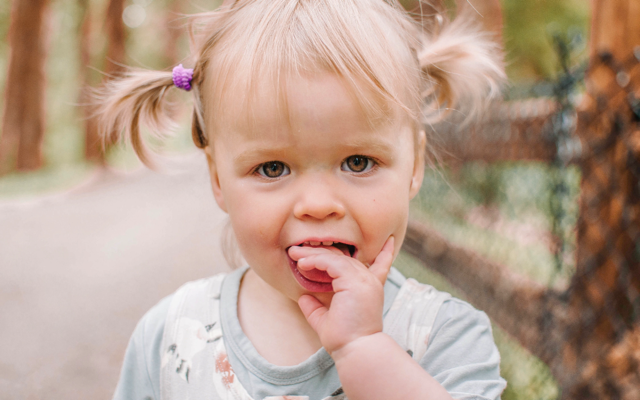 Adding to your pooch family through rescue, my rescue dog tips.

We rescued JoJo in early January 2015 and life has changed for the better since. I’ve had two rescue dogs before her; one, a sweet German Shepherd cross girl and another, a hilarious Rottweiler cross boy. Rescuing isn’t always easy, so here are a few of the things that have helped me through our rescue experience! Here’s my rescue dog tips!

We exercised the heck out of JoJo the first two weeks we had her. That way she just didn’t have the energy to be nervous, anxious or unsure of her new home. Just be careful because some rescues (like JoJo) don’t have much muscle or stamina. So don’t go crazy, just find a good balance of what will exhaust them without hurting them.

This was especially important for a dog like JoJo, who lacked confidence. She’s a very passive dog who obviously had to take care of herself out on the street when she was a stray – totally not her style. She took lots of cues from us over the first month. For example, we’d be out on a trail (off-leash) and somebody else would be hiking towards us. On the streets, JoJo would have barked because this person could have been a threat to her. But rescued JoJo looked up to us to see how she should react. This is where it’s HUGELY important to be confident. If you hesitate she’ll think something’s wrong or that you don’t have control so she has to take over. So I continued hiking without missing a beat, greet the person coming towards us and JoJo goes “oh, okay, we don’t have to worry about people walking towards us” and she contently followed. Phew, that was one issue down.

This is similar to number 2. JoJo improved leaps and bounds for the first few months then, for about two weeks, she got way worse. A few days into those two weeks I started dreading heading out with her. I finally realized that I was feeling really down and vulnerable those two weeks. Not because of anything specific going on in life, just because sometimes that happens! As soon as I got out of that funk and resumed my normal, strong personality, JoJo snapped back into a great dog. So now I’ve realized my limitations. If I’m really tired or feeling weak, I’ll either take her for a run (where she has no time to react to anything) or get my husband to take her.

JoJo is a VERY smart dog but sometimes, a stranger wouldn’t believe it. When we’re out and about in public and I ask her to sit… it can take her a full two minutes to do it. Not because she’s dumb, no, she knows exactly what I want. But because of her existing anxieties, she doesn’t trust me or the situation enough to do it right away. When she was a stray, she couldn’t just sit down on the sidewalk like that… she had to watch out for herself. So she’s still getting used to the idea of letting me take over. So I just give her the time. I may look like an idiot standing on the sidewalk staring at my dog after I asked her to sit two minutes ago… but eventually… she gives in and sits. And then the more I do it, the quicker it starts happening. It’s been like that for tons of things. But it’s so important with a rescue dog, especially one with low confidence, to just give them a chance and be patient.

5) Figure out what kind of training works

Find the training style that works for you and your pack. If you’re less experienced with dogs or want to work on something, take a class. But then don’t be afraid to try a different one if something doesn’t work. In Vancouver right now, positive reinforcement/treat based training is very popular, so we gave that a try. It absolutely did not work for JoJo. She got worse. JoJo does best with pack-leader type training (similar to Cesar Millan’s style). I was very surprised to find that Vancouverites are pretty judgemental towards that style right now. People think it hurts a dog’s will and pains them emotionally but it’s the opposite with JoJo! She is so much more relaxed and happy when I take charge. So do whatever works for you! There’s no one right way to train a dog, just trust your instincts and follow through.

7) Don’t Bring Along the Baggage

JoJo was picked up as a stray in California, taken to a  high-kill shelter where she had only four days to get adopted until she would be put down. While in the shelter she didn’t let anyone near her except one person and growled at everyone else. She was plucked out of the shelter by Big and Small Rescue TWO hours before she was scheduled to be put down. Oh my goodness that all sounds, and is, horrible. But I can’t bring the baggage from her old life into her new one. If I feel sorry for her, I’m not being confident, I’m just being weak. I’m one of those people who completely stews over the past, so it’s been a good lesson for me. JoJo didn’t wake up this morning thinking, yeesh I still can’t believe no one used to love me and they were going to kill me because of that. Nope, she woke up thinking I gotta poop, I’m kinda hungry and I sure hope I get to run on the beach today (haha, I really have no idea what she was thinking). But if you saw her, you know it’s only happy thoughts. We live in the moment and because of that, she’s sure a happy dog.

The last and probably most important thing in my rescue dog tips list is building trust. We try and be as consistent as possible with our discipline, affection, exercise and everything else. That consistency helps JoJo just relax and trust us. If she doesn’t trust us, then we can’t trust her. So it goes both ways.

Had a successful rescue experience? Tell me about it below!!

I hope you’ve enjoyed reading my rescue dog tips! Check out my musing blog section for discussions on other amazing topics that are very important to me.