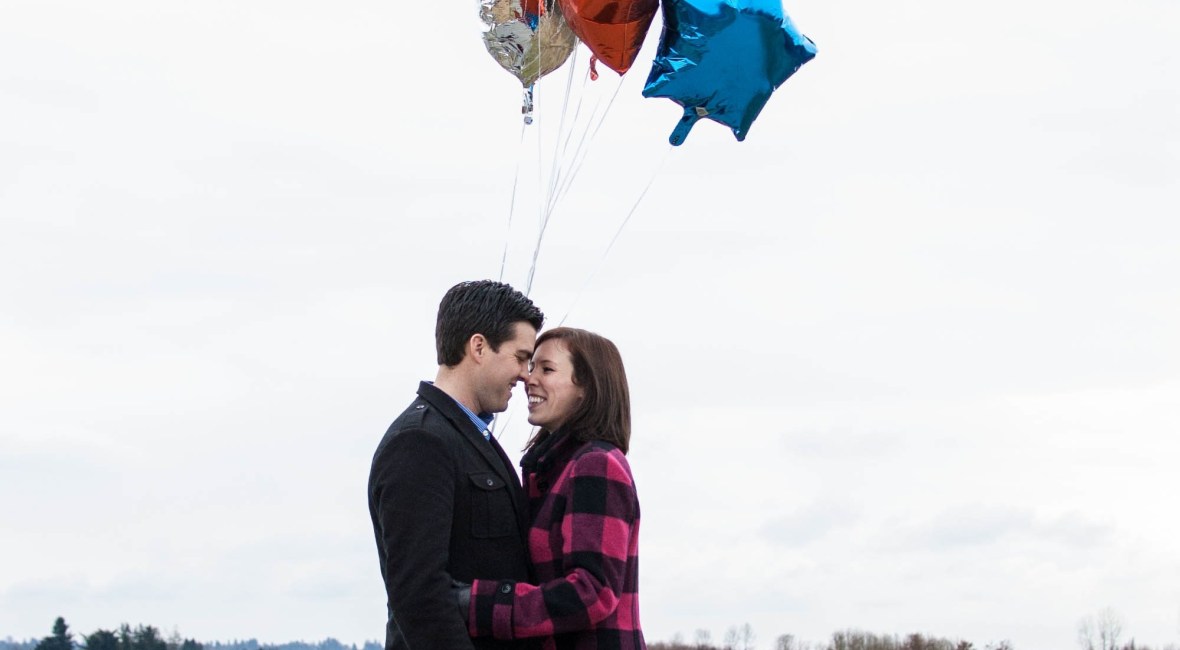 All couples argue, so do it right. Here are my 5 arguing tips for couples

Arguing tips for couples can be thought of in the same way you would want to manage to argue with anyone really! People argue at different speeds and levels. I argue quick, I think quick and I’ll throw things out quick. That’s totally not fair of me to do with D-Man because he likes (and needs) to really think something through before saying it. I’ll spew something out before he can even finish what he’s saying. Or I’ll get frustrated when he doesn’t immediately understand my point.

Just let someone argue at their own speed, dammit. Now when we fight, I’ll get my words in and then sometimes walk away, let him figure out what he wants to say and then come back. If I stay around him — I’ll just keep spewing and that’s no good. So, I give him space. Figure out whatever tools you need to argue together. For instance, if you have a really hard time organizing your thoughts when you argue, or you get flustered, write down your points and refer to that. Figure out what you need, figure out what your partner needs and how you can bring that together.

4) Deal with one issue at a time

“Why can’t you clean up your own dirty socks?!?!”
“Well you don’t clean up  your dirty dishes!!!”
This used to be something that drove me crazy about arguing with D-Man. I’d tell him something that was bugging me, then he’d try and one up me with something (unrelated) that I’ve done. We’re not talking about dirty dishes right now, we’re talking about dirty socks. If me leaving dishes out is bothering you… well let’s have that discussion after. Argue one issue at a time. The moment you start rattling off everything someone does to irritate you is the moment your argument has gone south and nothing will be accomplished.

3) Stop talking (or yelling), and listen

At my old job I attended a “Relationships in the Workplace” session that I had assumed was going to be useless waste of time. To my surprise, it turned out to be a fabulous course where I really learned about arguing, listening and getting my point across. One of the things I learned that’s really helped me out is: generally you’re arguing because you feel like you’re not being heard (… and the same goes for the other person).
“I don’t feel like you’re making me a priority.”
“What are you talking about? Yes I do.”

Well what good was that? You’re disagreeing with what someone feels is stupid. Slow your argument down, and listen. This may be the most important arguing tip for couples. Try and repeat what someone says back to them, so they know you’re listening. Ask questions, get examples and try to understand where they’re coming from.
“I don’t feel like you’re making me a priority.”
“Oh really? I thought I was making you a priority. How have I made you feel that way?”
Hey! Now that’s constructive! You still might not agree with them but maybe you can understand where they’re coming from.

I got the worst advice when I was a kid, “Alex, let’s talk this out because you should never go to bed angry.” Seriously, it’s some of the worst relationship advice I’ve ever received. If D-Man and I are having a fight, it’s late, we’re tired and still fighting… we’ll just go to bed. Sometimes I’ll (or he’ll) wake up still angry – then I know it’s a real issue we need to talk about. But more often than not, I don’t understand why I was so upset the night before. I was just tired and emotional. It’s also much easier to say “I’m sorry” after a good sleep.

and the number one arguing tip for couples…

Don’t say that!!! Threatening a break up is such an awful tool to use when arguing. You’re saying this because you’re exasperated, feel like you’re not being heard and don’t know what else to say.

I’m a firm believer that relationship ending words should only be used after a lot of thinking and during a pre-arranged talking session where both people have a chance to think about what they want to say (ie. can we talk tonight about some problems I’ve been having?). Catching people off guard with really mean words isn’t fair. Using mean words to try and win an argument is just ridiculous.

I hope you’ve enjoyed reading my arguing tips for couples! Check out my moming blog section for discussions on other amazing topics that are very important to me.